Daniel K. Films is an artist and a storyteller through video. Not only that, but he is also a fun guy to be around and instantly makes you feel comfortable. We were lucky enough to hear about how he got started in event videography, why he loves working with clients, and what makes him stand out.

When and how did you get into the wedding industry?

In 2016 I met the woman who would later become my wife. I knew if we were to start dating, I wanted something more to give financially. At the time, I had done a few years of freelance video work, including weddings, but I wanted it to be something more, something I could put my name on and take real pride in. Within two weeks, I launched Daniel K. Films! (See Daniel's wedding video below!)

Describe your favorite type of client.

I love clients who are interested in booking me for their wedding because they love, and connect with previous videos I have created. This shows me that they are willing to put their trust in my creative judgment and are excited to be in front of the camera and incorporate awesome video elements into their wedding. I always strive to provide clear communication of ideas and expectations and I love clients who do the same! Whether the client's style is minimal, lavish, or somewhere in between, I aim to portray the heart of each couple and their wedding day and I appreciate anyone who is on board with that vision!

Do you have a funny story with a client?

Recently I was at an open house and asked a bride if she was looking for a videographer. She said she had already booked one and when I asked who it was she said "Daniel K. Films!" at which point I said, "OMG that's me!" We had a good laugh and I guess that's what happens when you book people without meeting them first!

Stefan and Denise: The Trailer from Daniel K. Films on Vimeo.

What makes you different at what you do?

I believe I stand out from others because I don't approach videography with a template in mind. I believe everyone is so unique and special and deserves a unique experience. Temperamentally, I strive to be what is needed in each situation. Some moments call for a videographer who is assertive and headstrong while other situations call for a more laid-back approach. In either scenario, I always aim to maintain a mixture of professionalism and friendliness!

Among all of the awesome feedback I have gotten from past clients, a few have said to me, "this was the best investment we made for our wedding." This tells me that what I've helped some couples find was not just a video, but a time capsule into the best moment of their lives that they can access from wherever they want, whenever they want. 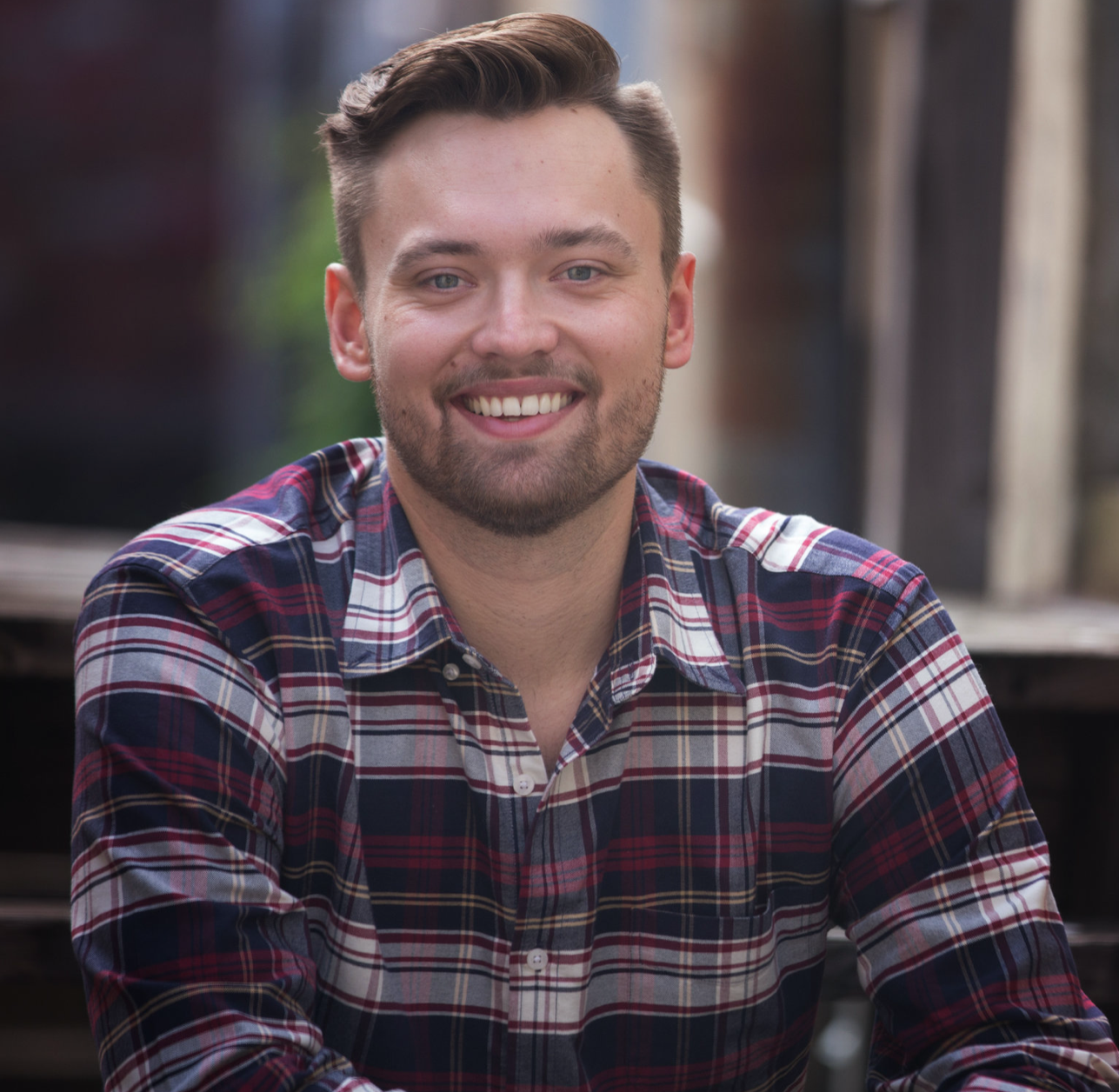